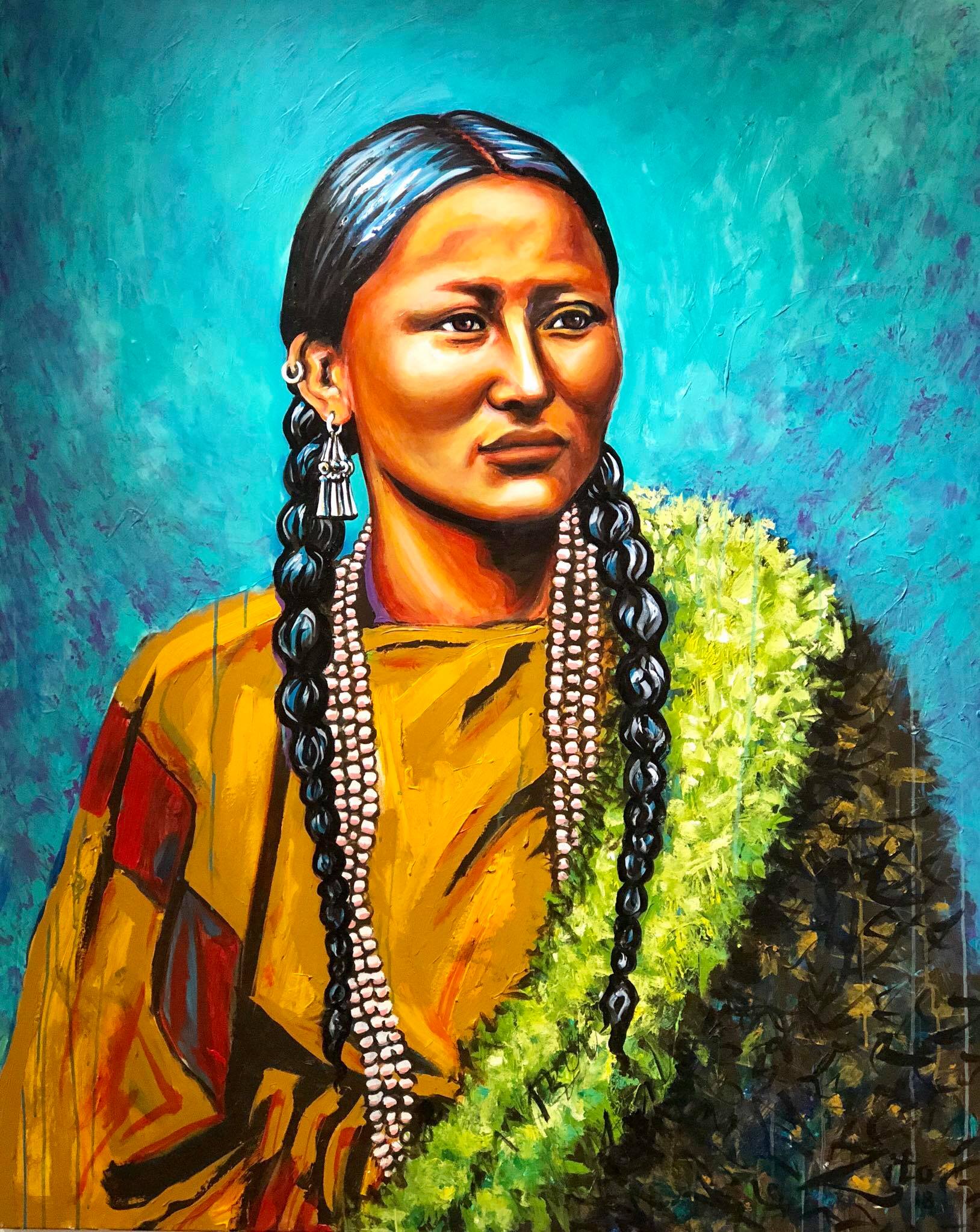 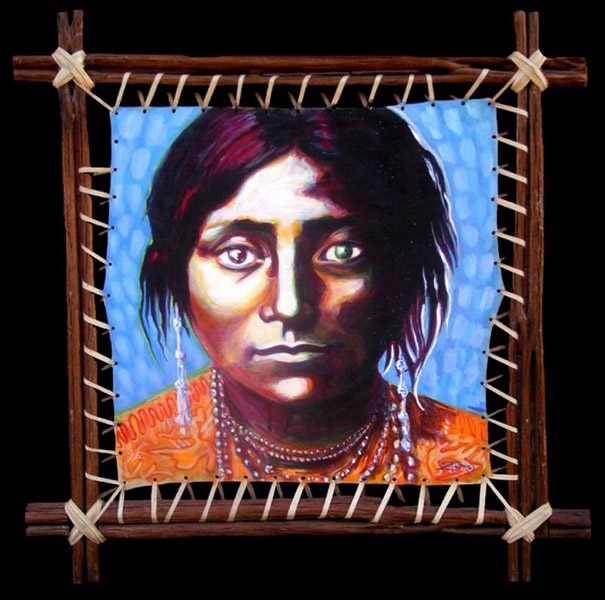 Antony Edward Zito (born Hartford, CT on May 1, 1969) is an American portrait painter, sculptor, muralist, and filmmaker. He has been a major proponent of independent art in New York City’s Lower East Side since the early 1990s and, in 2002, he opened Zito Studio Gallery on Ludlow Street in NYC. Zito’s portrait paintings are featured in two films by Jim Jarmusch, for a scene with Meg and Jack White (The White Stripes) in Coffee and Cigarettes (2003), and for Broken Flowers (2005). Zito is Co-founder Emeritus of 4heads Inc, the arts nonprofit that hosts Governors Island Art Fair, and Portal Art Fair in Lower Manhattan, hailed by the New York Times as the “Art Fair for the 99 Percent”. He presently works as a portrait painter, muralist, and arts instructor.

Zito’s work has been exhibited and collected throughout the US, as well as in the UK, Mexico, Italy, France, Spain, Germany, Belgium and Japan. He recently completed a large-scale fountain in Windsor, CT and is currently working on a documentary film centered on the legendary Mars Bar of the East Village in the 1990s and early 2000s.